What happens after a wisdom teeth removal surgery?

After a wisdom tooth extraction surgery, the dentist will provide a paper that lists all the expectations and prevention methods that should be done to ensure proper healing.

After the wisdom tooth extraction surgery, some bleeding is expected. This bleeding can go on for around 24 to 48 hours after the surgery. Expect that until the blood clot forms over the extraction site, blood will continue to ooze out. Do not let this cause alarm because the blood that is spit out is usually a small amount of blood that is combined with a lot of saliva. It looks worse than it is, and it is a normal part of the recovery process. Once the blood clot forms on the surgical site, the bleeding should stop also.

Biting down on gauze will help minimize the bleeding and help the blood clot form. The dentist will give the patient an idea of how much blood is to be expected after the surgery. There may also be some pain and tooth sensitivity around the surgical site. The reason for this is because the nerves in the neighboring teeth may be irritated or inflamed after the surgery. However, these unwanted side effects should subside with over-the-counter medication.

When to worry about bleeding

Bleeding is to be expected after any surgery. As the wound heals, the bleeding should become less and less until it will totally be gone altogether. However, there are some instances when bleeding may persist, and the patient should contact their dentist. 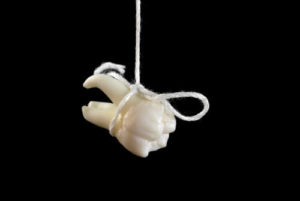 If there is excessive bleeding, or if there is bleeding that does not cease after 48 hours at the most, it is a good idea to call the dentist. This may be a sign of something wrong on the surgical site. It may be a sign of infection or because the blood clot has come loose. It may also mean that the sutures on the surgical site had come undone. Whatever the case, if there is bleeding after 48 hours and pain that accompanies the bleeding, those are indications that there may be something wrong. Going to the dentist is the only solution. They will be able to find out what is wrong in the surgical site and address the situation quickly, and before it becomes a more serious issue.

What you can do

Light sedation and other anesthesia options for painful dental surgery

Can A Wisdom Tooth Hole Affect Your Whole Body? (Know The Symptoms)

Why Ceramic Filling Is The Best Dental Fillings Option?

Advanced Aesthetic Dentistry And Its Wonders!

Why Choose White Dental Fillings: Amalgam Is Not Preferred Anymore 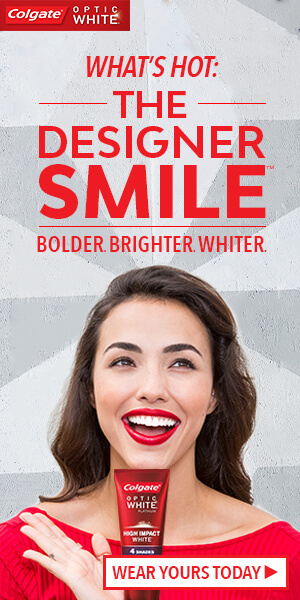 Be Updated on Latest Dental News